I put three of my new urban fantasy books up for preorder, and the first two are now live. Amazon hasn't pushed the third one through yet but hopefully that'll happen in the next day or so.

I hope you guys enjoy the new series! <3 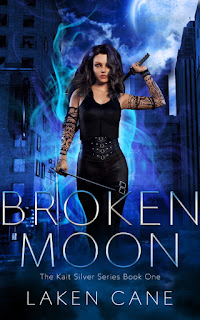 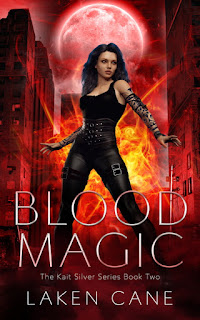 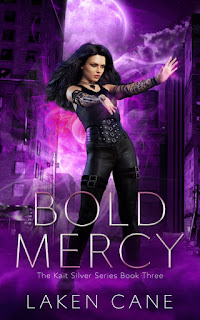 Twelve years ago, I was hobbled by my alpha, cast out of my pack, and forced into an unfriendly world without any protection.

But I’m not exactly helpless.

Despite being unable to shift, I have talents the others don't have. I can see the spirits of dead people, for one. And I have a knack for fighting rogue supernaturals.

My ex-alpha will never let me back in, but there's another alpha in the city.

Something has been killing his wolves, and he wants me to destroy it before it takes another one. He'll triple my going rate--but that's not the thing that makes me agree to help him.

He says he can free my wolf.

I'll help him, either way. Monster hunting is what I do, and if there's a monster killing wolves, I will stop it. Because those two warring alphas might believe the city is theirs, but this is my territory.

The city embraced me when the packs wouldn't have me, and I will protect it--with or without my wolf.

And though I've craved a pack and an alpha since I was a rejected kid, I rebel against being anything less than his equal--even as my wolf worships the very ground he walks on. It makes for an interesting dynamic.

Flung headfirst into the supernaturals' world, I am no longer a lonely, agonized outcast running from the moon. My power is growing, I have amazing people around me, and the grateful mayor has set me up with an office and a legitimate job.

For a minute, everything is quiet. Too quiet. Even the demon seems to have disappeared. And all that peace is just a little unsettling.

But then a human hires me to go after the vampires--specifically the county master--and my world explodes into chaos.

But when the demon returns with a vengeance, the council makes me an offer I don't want to refuse, and an infamous and scary as hell hunter blows into my life, the peace and quiet starts looking pretty damn good...