Rune and her people have been taken under the mysterious wing of the Annex, an agency that works toward Other equality.

But with the new regime comes changes and some monstrous enemies the Annex seems to have brought with it.

The crew finds themselves up against a group called the Shop, whose leader cares only about his lab and the monsters he creates there.

But he hasn't been able to build monsters he can use or sell...until now.

Now Rune must follow a path of horror that leads from a little werefox named Megan to a town full of evil in Reverence, Kentucky, and find a way to defeat something worse than blades or guns or bombs.

She can't use her claws on magic.

In book five of the Rune Alexander series, Rune must deal with not only the monsters, but the escalating tension between the berserker and Owen, flashbacks from the COS attack, and the fear that she's losing Levi to the chasm of darkness started by Karin Love and deepened by the slayers.

She and her crew will fight with everything they've got to defeat the evil, even if some of that darkness lives inside each one of them.

Because they're Shiv Crew, and that is what they do. 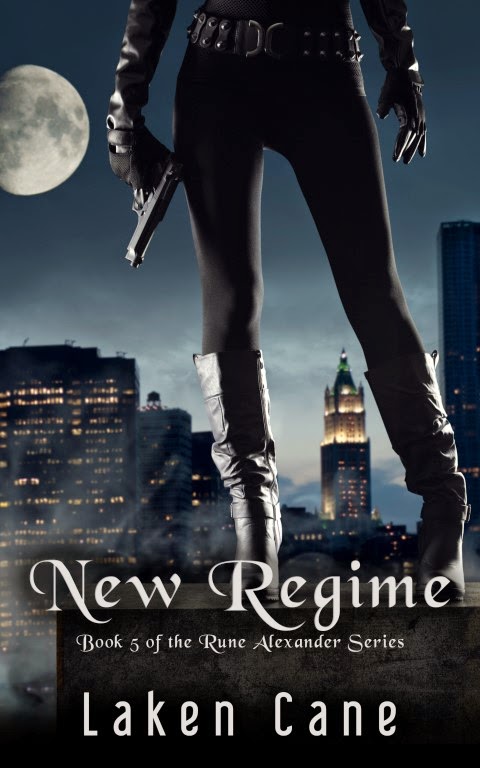