**SPOILER ALERT**
--
"Ok, ya know how most authors take you to the gates of hell with a character and then a hero, best friend or passing dog saves the day and nothing truly horrible happens to the hero?, yeah - well this ain't that book.

Cane takes you to the edge and without slowing down throws you over and just in case that isn't bad enough you smack your head on each and every rock on the way down.

Jeez, Rune and the twins just - wow. READ THIS SERIES. If you have only $20 to spend on books for the year - these are the ones you want.

This series is like the "Breaking Bad" of books - so completely off the charts with violence yet the characters are so intricately built that even if you hate a character you can still relate on some level.

I have started to reread the series just to get more snippets of background on each member of the Crew. Missing Z like crazy (sweet thing) but need more on Jack. Book 4 sets us up for a mystery surrounding Owen.

Jury still out on Strad - at least for me. He has hurt Rune too many times, although it was so incredibly sexy when he threatened Owen and basically any guy interested in Rune.

Amazing story lines, emotionally overwhelming mostly because they are so frantic and well developed that your adrenaline builds just so you aren't left behind after the Crew finishes the fight. Bring on book 5 and many, many more - I don't want to leave."

Posted by Laken Cane at 4:06 PM No comments:

I am my monster
my monster is me

Take a look at what a fan, Danielle Longamore, had tattooed on her back. Just....have a look. How incredible is THAT??? 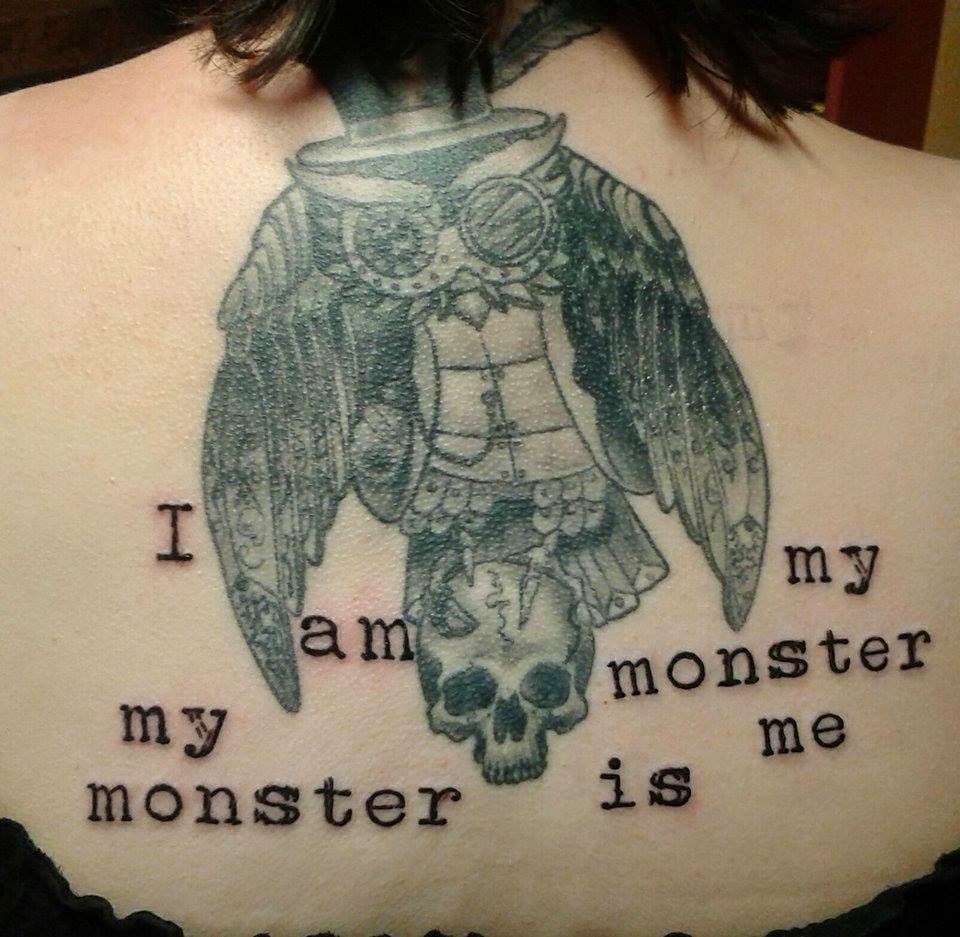 Posted by Laken Cane at 4:00 PM No comments:

Cane's Crew street team is open for members! If you're a fan of the Rune Alexander series and would like to be a crew member, come join us at CANE'S CREW Facebook group. I hope to see you there :)
Posted by Laken Cane at 12:05 PM No comments:

Please, go here and help me out. ♥

Okay guys, Carol Ray has convinced me that I need a cyber street team!

I'm seriously considering it. But...I need a name for my street team. You know, something like Laken's Lovelies or Cane's Cookies, only WAY more cool than that.

Whoever comes up with the name I choose for the team will be offered a $10 Amazon gift cert to buy some awesome books. I'll leave this open until Thursday, June 19th, and will announce the winning name on Friday, June 20th.

Please go HERE to post your idea for a name in comments. Thanks everyone!

MY FACEBOOK
Posted by Laken Cane at 1:42 PM No comments:

IRC will be holding a poll online July 11-14 2014 on their blog at http://indieromancecon.com/blog/ so you can vote. The results will be presented on Friday September 12, 2014 during the awards ceremony dinner.

I'm so excited to have been nominated. If you love the crew, mark your calendars and go vote for the Rune Alexander series! 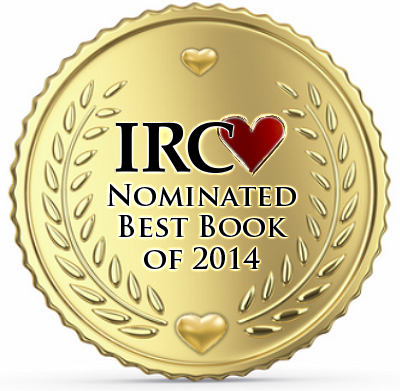 Posted by Laken Cane at 9:55 AM No comments: