~This is from my friend and fellow author Pamela Turner. Check her out. She's awesome!
-- 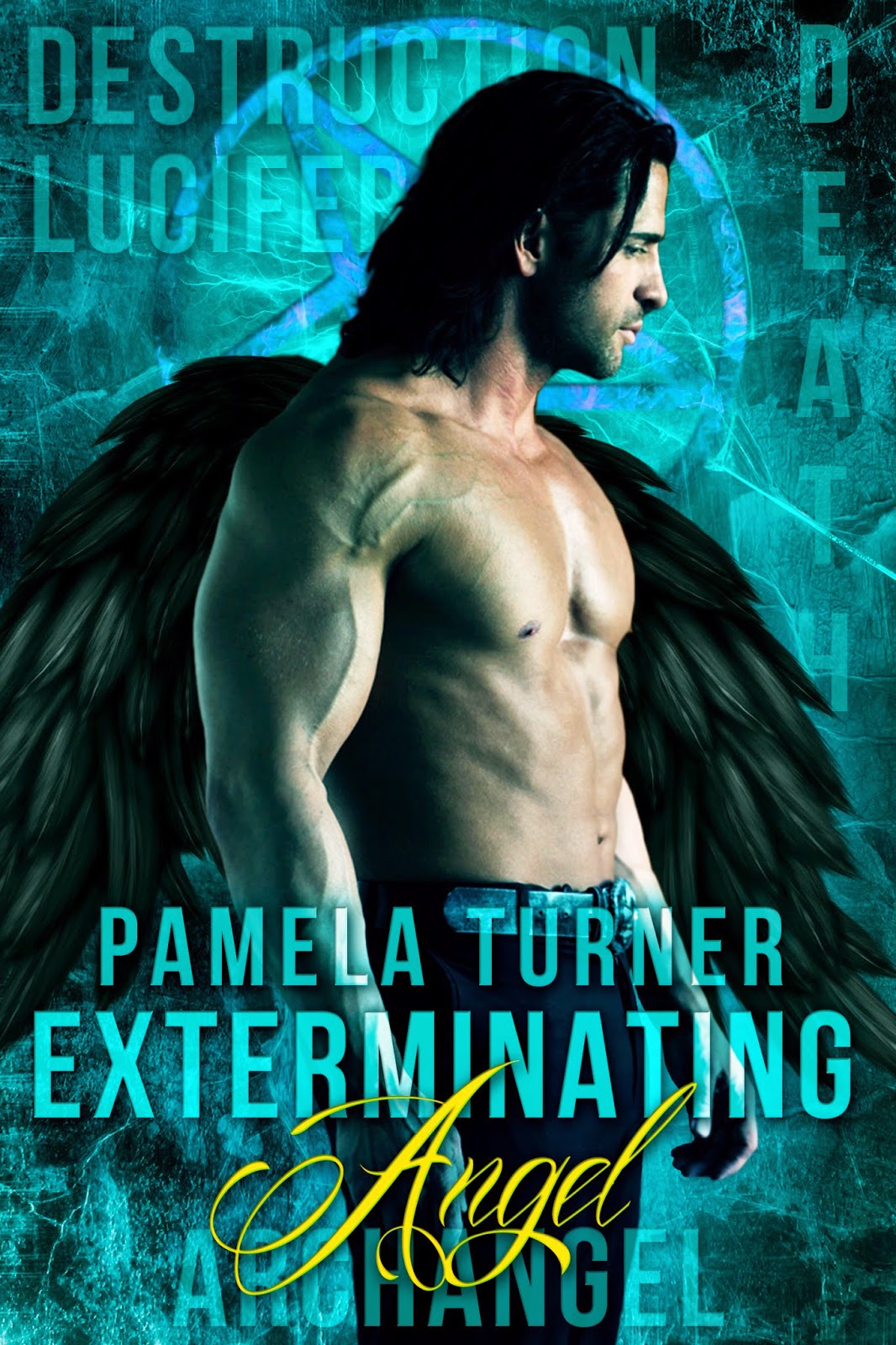 A Tale of Two Pentacles and the Pentagonal Cycle of Venus
Ask anyone who knows me well, and they’ll tell you television plays a significant influence on my writing. Exterminating Angel was no different. The premise of an archangel unleashing a demon upon the city was inspired in part by an Inspector Lewis episode “Dark Matter,” which involved the Venus Transit. Even more interesting to me was how the Transit is part of an eight-year pentagonal cycle.

For me, this was an excellent way to tie in the two hidden pentacles – one silver, the other gold –
whose powers are at their greatest when the pentagonal cycle is completed. And having both a power-hungry archangel and a manipulative demon trying to find them, well let’s just say it was fun overturning stereotypes. Lucifer may have helped Sorath forge the pentacles, but no way would he ever allow the demon to use them to destroy the universe. As for Zaphkiel, the thought of his scheming boss Ophaniel having control of not only the pentacles but of the Throne angels (whom Ophaniel refers to as Ophanim) is a definite reason to team up with the Devil to try to stop them. Except Zaphkiel’s lost his powers and the Devil prefers to work on a needs-to-know basis.

Making a deal with the Devil is the least of his problems.

Raziel dashed into Ophaniel’s office the next morning. A second late, and he’d be cited for insubordination. He saluted the Ophanim leader, although part of him preferred another, less respectful gesture, and took his place at attention next to Michael, who gave him a sidelong glance, but said nothing.

Sitting behind a massive cherrywood desk, Ophaniel regarded Raziel with penetrating silver eyes. He waved for them to sit in the two upholstered chairs, but they remained standing. “I’m sure you know why you’re here.”

A ceiling-to-floor canvas reproduction of Dore’s painting, The Deluge, covered the wall behind Ophaniel’s desk. The sea green of the churning waves continued on in the sinuous pattern of the dark green carpet. Raziel felt off balance, as if one wrong step would cause him to pitch forward and be sucked under torrential waters.

“It’s about Zaphkiel.” Raziel wiped damp palms against his pants. Come on, get to the point. You want Zaphkiel executed.

Ophaniel folded his hands on the desk. “Murder is a grave offense.”

“What concerns me is this news about Sorath.” Ophaniel retrieved a sheaf of papers from a hutch behind him. “There’s a rumor concerning some pentacles.” He looked at the archangels. “If Sorath found them, he could destroy heaven. Your orders are to get those pentacles before he does.” He sliced open an envelope with a gold letter opener. “Bring Zaphkiel back, too, or I’ll have your wings ripped out.” He brandished the dull blade at them. “Understood?”

This was the first Raziel had heard of any pentacles. “How do you expect us to find them?” They might search Kurt’s house, Sorath’s last known location, but unless one of them had a clairvoyant ability to locate objects, they’d have better luck finding that proverbial needle in the haystack.

Ophaniel glared at him. “That’s your problem, not mine. And find them before the Venus Transit, when Sorath’s powers are said to be strongest. Otherwise, if he gets those pentacles, you can kiss your sorry asses good-bye.”